It’s hard to believe the life that Improbable Fictions has had thus far: twenty five separate staged readings since 2010, covering Shakespeare, Aeschylus, Euripides, Elizabeth Cary, and Terry Pratchett, readings that have drawn on actors and audience members from the University of Alabama and the community of Tuscaloosa. It’s my pleasure today to announce a few details about the seventh season of IF. (Wait a moment, I’m quickly checking my math…yes, SEVENTH SEASON). 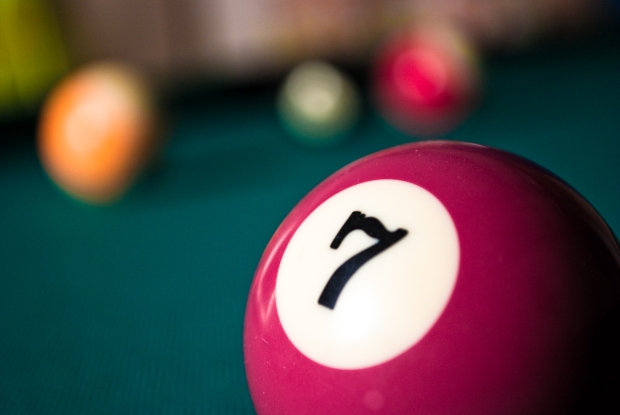 Wednesday, October 7th, 2015, 7:30pm at the Tuscaloosa Cultural Arts Center (here) IF will present Shakespeare’s Twelfth Night, adapted by Alaina Jobe Pangburn and myself back in 2010. You can find the script here (Helms.Jobe.Twelfth Night Script, Aug 2015), and if you’re interested in participating you can reach me at nrhelms@ua.edu. Hopefully this time around I’ll just be directing and won’t have to play Orsino as well!

Wednesday, November 11th, 2015, also at the CAC at 7:30pm, IF will present Shakes’ Hamlet, adapted and directed by Jacob Crawford, whom you can reach at jcrawford1@crimson.ua.edu.

We’re also working on a reading of Heiner Müller’s Hamletmachine in December and a possible performance at the Kentuck Festival of the Arts in October. Details will be announced when I have them!