I’d like to point to two articles that have been trending on Facebook in recent weeks to point to a common thread I’ve seen in conversations about ‘mental illness.’ I’m using scare quotes here because the phrase ‘mental illness’ is itself problematic, for it implies that any deviation from statistically normal human cognition (called neurotypicality) is a disease, a problem for society, and something that can (and should) be fixed. Furthermore, the monolith of ‘mental illness’ stands in for arguments about other issues: priorities in higher education, freedom of speech, gun control, racism. ‘Mental illness’ is invoked to distract from other issues, and in the process actual cognitive disability is ignored. 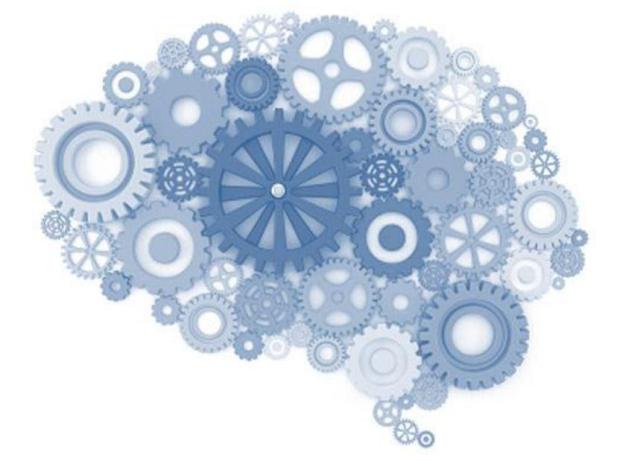 It’s Not About Mental Illness

In this Salon.com article (or perhaps rant), Arthur Chu takes recent media coverage of the Charleston, South Carolina shooting to task for characterizing the suspect Dylann Roof as ‘mentally ill’ rather than as motivated by racism. I’m not convinced that mass shooters are never or rarely mentally ill. See Adam Lankford’s research on the topic. What I find compelling about Chu’s essay is the following:

“What’s also interesting is the way “The real issue is mental illness” is deployed against mass murderers the way it’s deployed in general — as a way to discredit their own words. When you call someone “mentally ill” in this culture it’s a way to admonish people not to listen to them, to ignore anything they say about their own actions and motivations, to give yourself the authority to say you know them better than they know themselves.”

Cognitive disability is probably a contributing factor for such shootings, but that doesn’t make it the only or the primary factor. In addition, any relationship between cognitive disability and violence should lead us to care more for such issues, not to stigmatize the cognitively disabled. The stigma against ‘mental illness’ causes more harm than the illnesses themselves, and that stigma is being used to distract from pressing issues about racism and gun control.

Ovid’s Metamorphoses Now Deemed Too “Triggering” for Students at Columbia

To quote from the student complaint referenced in this post:

“During the week spent on Ovid’s “Metamorphoses,” the class was instructed to read the myths of Persephone and Daphne, both of which include vivid depictions of rape and sexual assault. As a survivor of sexual assault, the student described being triggered while reading such detailed accounts of rape throughout the work. However, the student said her professor focused on the beauty of the language and the splendor of the imagery when lecturing on the text. As a result, the student completely disengaged from the class discussion as a means of self-preservation. She did not feel safe in the class. When she approached her professor after class, the student said she was essentially dismissed, and her concerns were ignored.”

Assuming this student account is a complete retelling of the experience–which is a big assumption, I know–I think the professor made two key missteps: 1) underplaying the real trauma of rape in the text; and 2) dismissing a student’s concerns.

In my view, trigger warnings are an issue of disability; they’re words, topic, images that, due to a person’s pre-existing experiences, trauma, or mental health cause them to react to the world differently from other human beings. To be blunt, telling a person to ‘not be triggered’ is the equivalent of telling someone with social anxiety to ‘not worry,’ or encouraging a person in a wheelchair to suck it up and take the stairs anyway.

‘Safety’ in the classroom shouldn’t mean class discussions without mention of rape, violence, racism, etc. It should mean that accommodations are made for disability when it’s a legitimate concern. To continue the wheelchair metaphor, don’t demolish every multi-level building on campus, but please do build the ramps and elevators some people need.

However, many conversations about trigger warnings, as with many conversations about mass shootings, don’t seem to be about cognitive disability at all. Trigger warnings, which should be a therapeutic tool, have instead become the motto of a safe, unchallenging classroom that does not present students with challenging texts and situations. Such a classroom is the justified fear of faculty members that see how college has been turned into a commodity and students are now customers. Customers with potentially career-ending complaints. But such a fear has little to nothing to do with the actual purpose of trigger warnings: to help accommodate the cognitively disabled, those scarred by trauma or some misfortune of brain chemistry.

Real conversations about cognitive disability can and should be happening, but while the stigma of ‘mental illness’ is coopted by other discourses as a rhetorical tool those conversations are shackled.