An outspoken tyrant besieges himself behind family, lobbyists, yes-men, and a misinformed bastard; a seasoned autocrat, pocketed by a foreign diplomat, stokes his ego with unnecessary bloodshed; and a peace-seeking populus is stifled, unnamed, underwritten, and soon forgotten. Lies, scandal, corruption, and intrigue. This isn’t American politics. This is King John.

But political commentary was not my intent when I originally set out to direct this play; its timeliness is merely an irony. No, I picked the play because it provides an unique insight into Shakespeare’s process. Written in the mid-1590s, the history introduces, tests, and tinkers with several plot threads that emerge, matured, in his later tragedies. As such, these fledgling moments often push in directions contrary to their more memorable counterparts. In Act IV, for example, a prophet predicts the exact hour and nature of John’s death; however, unlike Macbeth, John quickly accepts his fate and withdraws to meet it. In Act III, John attempts to neutralize Arthur by blinding him, but unlike Cornwall in King Lear, Hubert empathizes with the boy and ultimately frees him, unharmed. And like the inciting incident in Hamlet, John dies, poisoned, in his orchard; unlike King Hamlet’s death though, no one pursues the treasonous murderer. Instead, Henry and the Bastard mobilize England to defend against Louis and France, claiming that England will never fall to invaders. Again, the play isn’t perfect, but it’s entertaining, and it deserves to be performed.

Improbable Fictions will read King John at the Dinah Washington Cultural Arts Center on November 17th at 7:30PM. Admission is free and open to the public; doors open at 6:30PM, and re show music starts at 7:00PM.

If you missed September’s Bechdellian Shakespeare, fret not! Here you can find audio and photos of the event, courtesy of Megan McCarter. 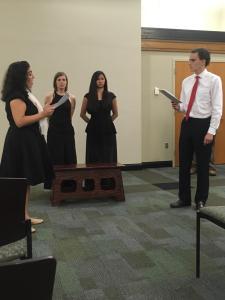 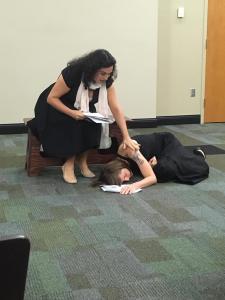 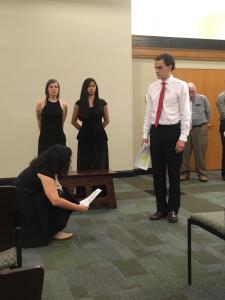 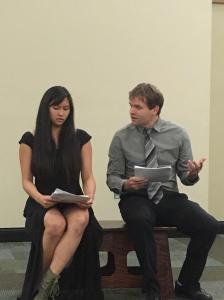 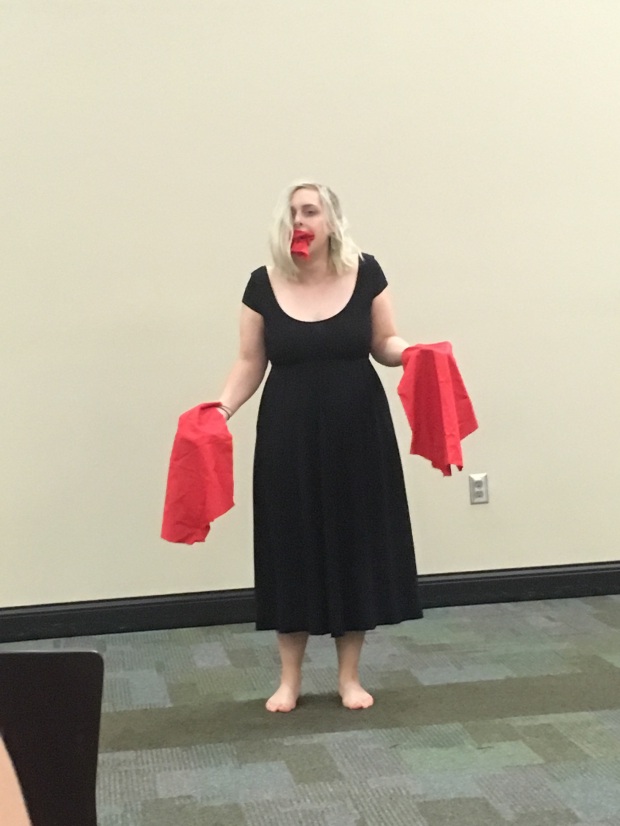